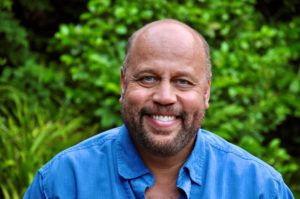 Based in the Los Angeles area, Mark Adams has worked for over 20 years as a Camera Operator, Location Sound Mixer, and Field Producer/Director on a numerous television shows.
Mark Adams worked on MTV’s hit show “Making the Video” as a Location Sound Mixer. Mark also directed two episodes featuring Beyoncé Knowles and Madonna. Mark covered the 2008 thru 2016 presidential campaign races for CBS News. Mark was a member of the National Traveling Press Corps on Barack Obama’s presidential campaign in 2008. 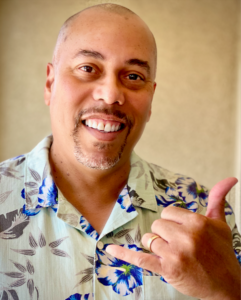 A.J. Ali is a service-disabled veteran who served honorably in the United States Air Force from 1983 to 1987 as a Journalist and Media Relations Specialist. He was based at Vandenberg AFB in CA, Comiso Air Station nuclear missile base in Sicily, and McClellan AFB in CA. He was a member of the USAF Soccer Team. He is an actor, TV host, director, producer and writer. His latest award-winning film, WALKING WHILE BLACK: L.O.V.E. Is The Answer, and his new book, L.O.V.E. Is The Answer, are helping to improve relations between police and people of color nationwide, and are used in workshops and other training programs that he developed. He is a member of L.A. County District Attorney Jackie Lacey’s Community Justice Panel, a member of the Santa Monica College General Advisory Board, a member of the West Coast Care Advisory Board, and an active member of ACTS Church in Santa Monica. He is a 2019 BMe Vanguard Social Determinants of Health Fellow. He is the Producer & Host of the Wellness 101 game show. He has been happily married to Jane Ali for 26 years. They are blessed to have 3 amazing adult children and 5 incredible grandchildren. 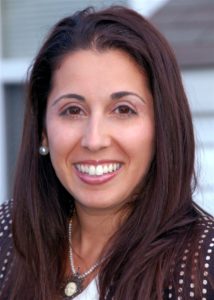 Pia Civiletti a.k.a. “The Sassy Italian Lady” is an Associate Producer and Web Master for “WALKING WHILE BLACK: L.O.V.E. Is The Answer.” Pia’s first career spanned 24 years in the corporate world working in technology, marketing, training and consulting for several Fortune 500 companies.

With a B.S. in Marketing from Penn State University, a Layout and Production Arts degree from the Art Institute of Pittsburgh, as well as being a Certified Holistic Health Coach, Reiki Master and Personal Trainer, Pia combines her skills of design, marketing, technology, coaching and wellness to deliver high-end, creative solutions for her clients.

Pia works as a Producer and Co-Host with Wellness 101, and Webmaster for Wellness101life.com, WalkingWhileBlacktheMovie.com, and LOVEistheAnswerMovement.com, a Marketing Media Manager for Vesta Construction Websites as well as a health consultant. 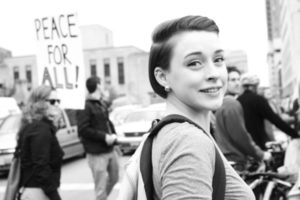 Lydia, a Red Hook, New York native, started in the arts as a drawer and painter. Delving deeper into professional arts career, Hall studied fine art at the Maryland Institute College of Art. While at MICA, she took a Film and Video introduction class which set alight her new media exploration, centered around genuine ways of visual storytelling and communication of the human thought process.

Right after receiving her BFA in June 2015, she moved across the country to Los Angeles, California to establish herself in the industry. There she works as a freelance video editor on personal passion projects, shorts, music videos and commercials. Hall is interested in editing engaging documentaries and fictional motion pictures. 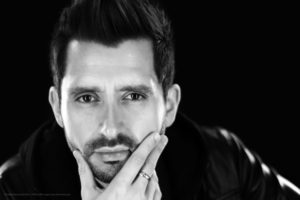 Dan Brown Jr. was salutatorian of his Bachelor’s program, (Music Production) and Valedictorian of his Master’s program, (Instructional Design & Technology), there is no question to why he is quickly making a name for himself as a dynamic media composer/multi-instrumentalist in Los Angeles, CA.